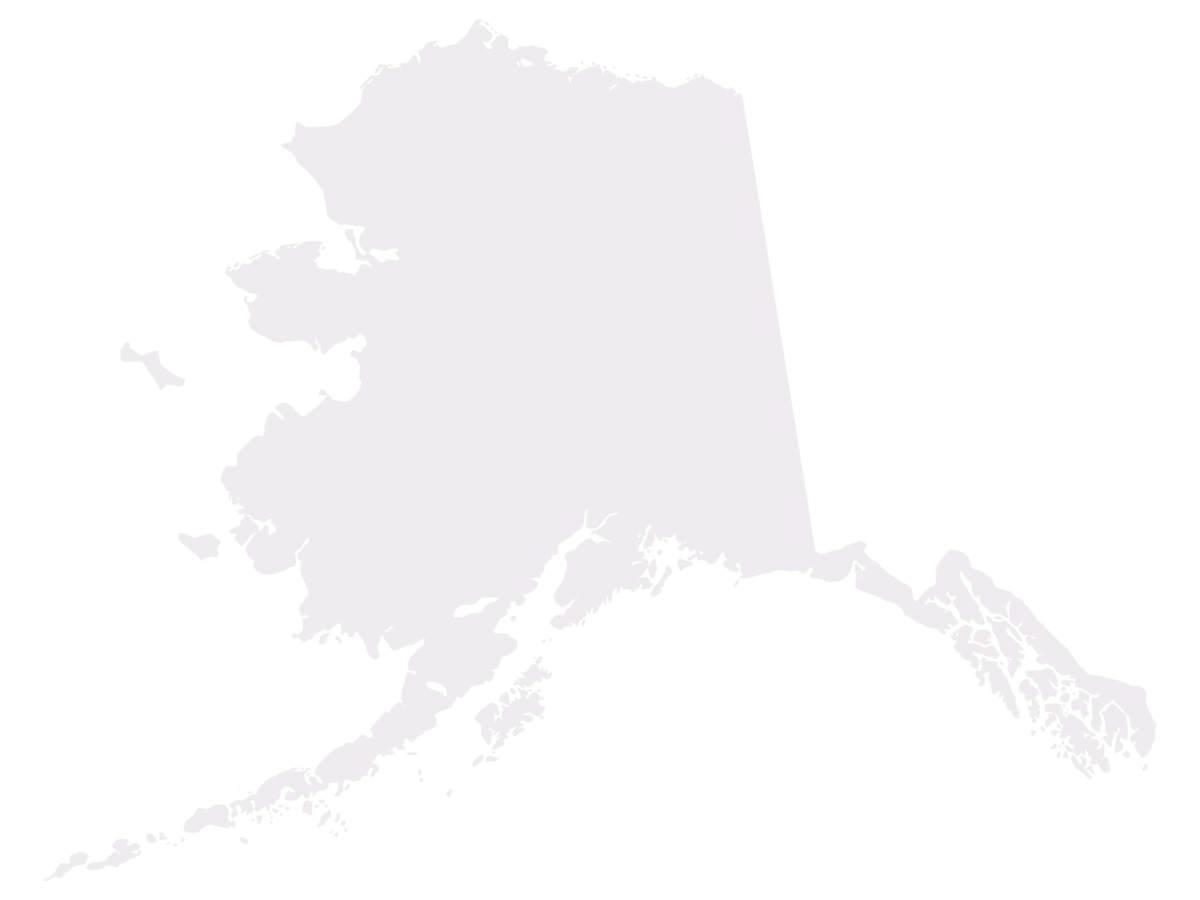 The USGA Senior Women’s Amateur Championship was inaugurated in 1962 for women golfers age 50 and older.

By the late 1950s, a number of senior women’s golf organizations had been formed, principally to conduct tournaments, but there was no existing tournament to determine the national champion. The USGA was requested to step in, and in January 1962, the Executive Committee approved such a competition.

From 1962-1996, the Senior Women's Amateur was a 54-hole, stroke-play competition. Since 1997, the championship has mirrored all of the other USGA amateur competitions, with 36 holes of on-site qualifying to determine the final 64 players for match play.